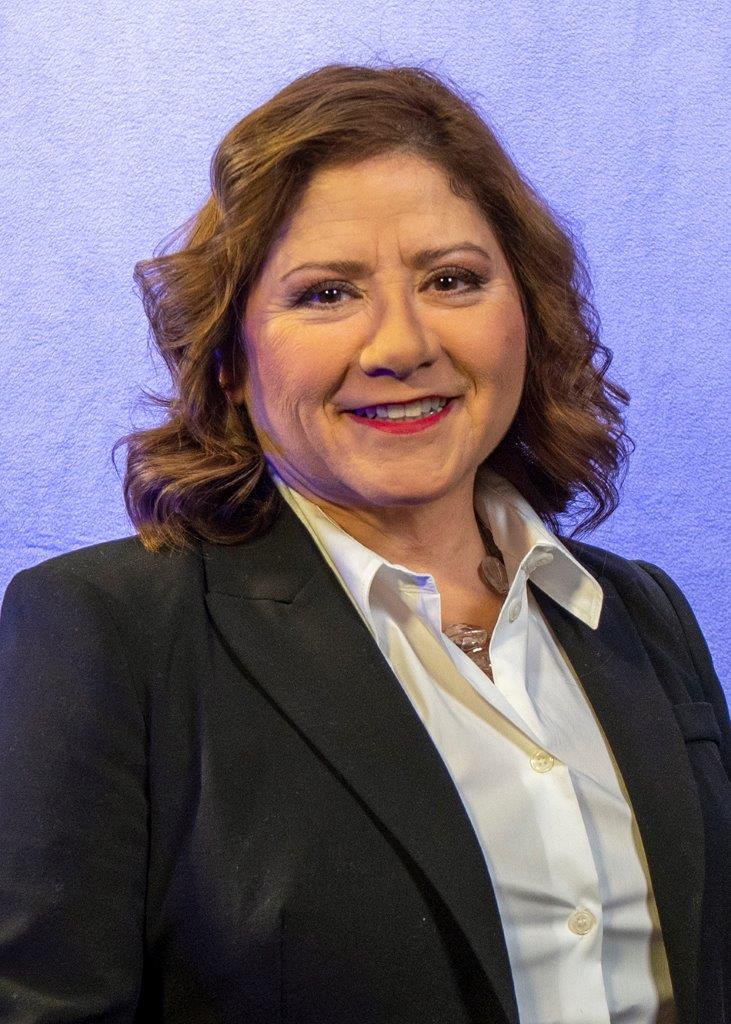 On January 25, 2017, Mayor Noak and the Village Board appointed Lourdes (Lou) Aguirre as Village Trustee to fill the unexpired term of Sue Micklevitz who recently retired. Lou’s term will expire in April, 2019.

In addition to her community participation, Lou keeps busy personally as well by enjoying dancing and running. She also has a passion for traveling. She speaks fluent Spanish and has visited twenty four countries, allowing her to understand other cultures and the richness it brings to her.