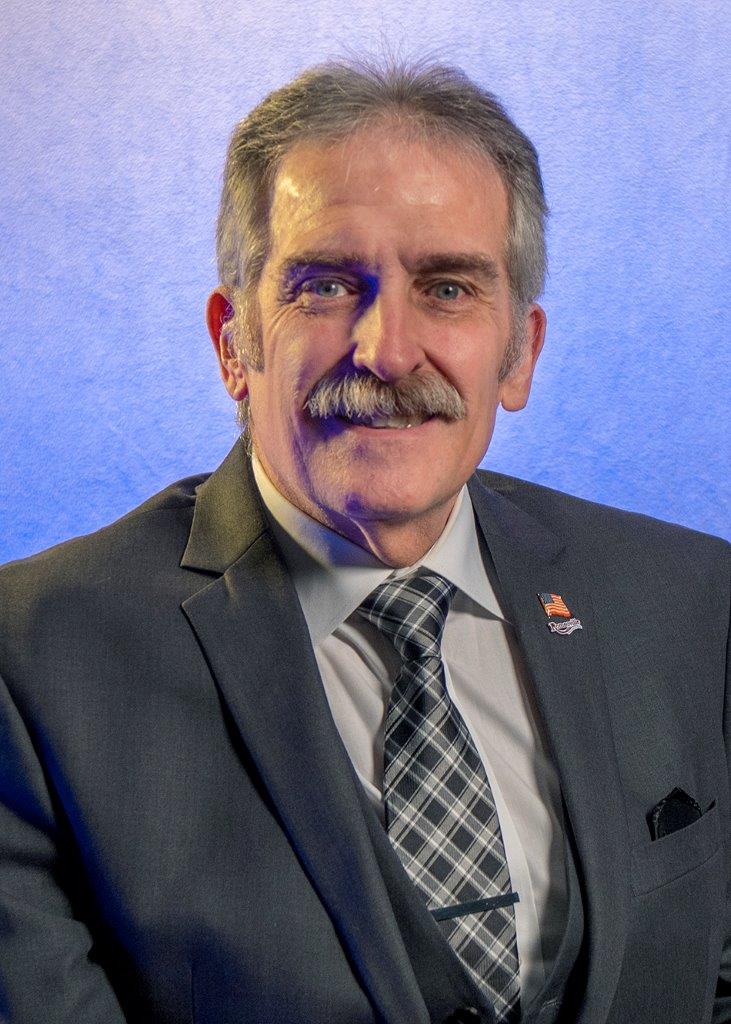 Trustee Brian A. Clancy Sr. has resided in Romeoville for over fifty years. He moved here as a young child with his father Stephen Clancy and mother Kay Clancy. His father was the Asst. Fire Chief of Romeoville for many years and was one of the first original volunteer firefighters for the Village and served as Chaplin of the Police & Fire Departments until his passing in 2003. Brian lives with his wife Linda who works as a preschool teacher at the Romeoville Recreation Center. They have two children, Adrienne and Brian Jr.

Brian has also served on many local boards including seven years on the Planning and  Zoning Commission. He also has been on the Automotive Advisory Board at Wilco Career Center for twenty years and has coached baseball at all different levels. His pastimes include bowling, attending baseball games, and other local sporting events.
[]