On January 19, 1895 at John Miller’s barbershop, residents of Romeo voted 42-20 to incorporate as a village and change their town name. The results were certified by Will County Judge Albert O. Marshall on January 21 and Romeoville was officially incorporated that day.

On February 16, 1895, another election was held at John Miller's barbershop, this time to choose Romeoville's officials. Louis Hamann was elected the first village president.

Romeoville has elected 19 village presidents during its history. They are listed below. 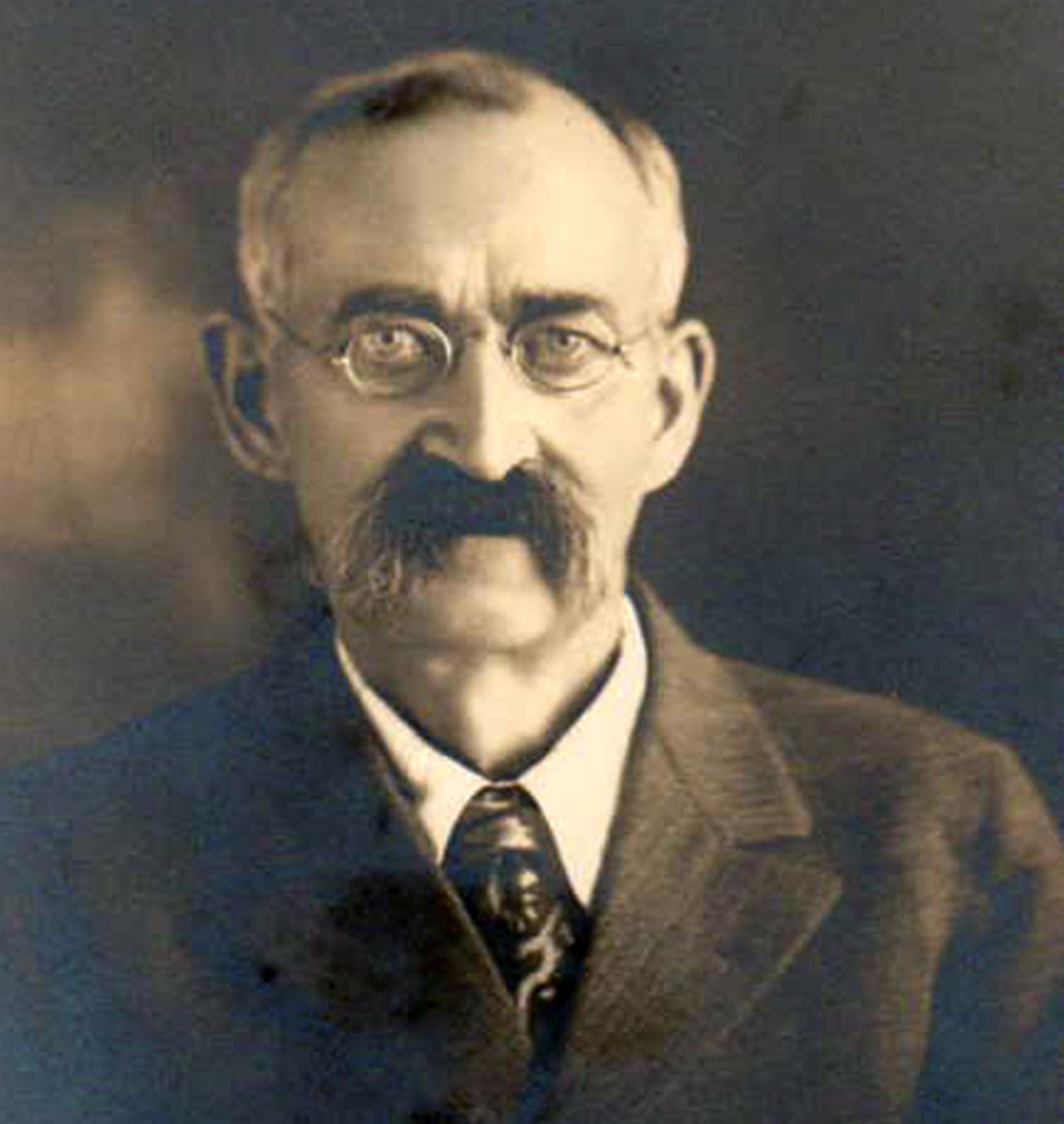 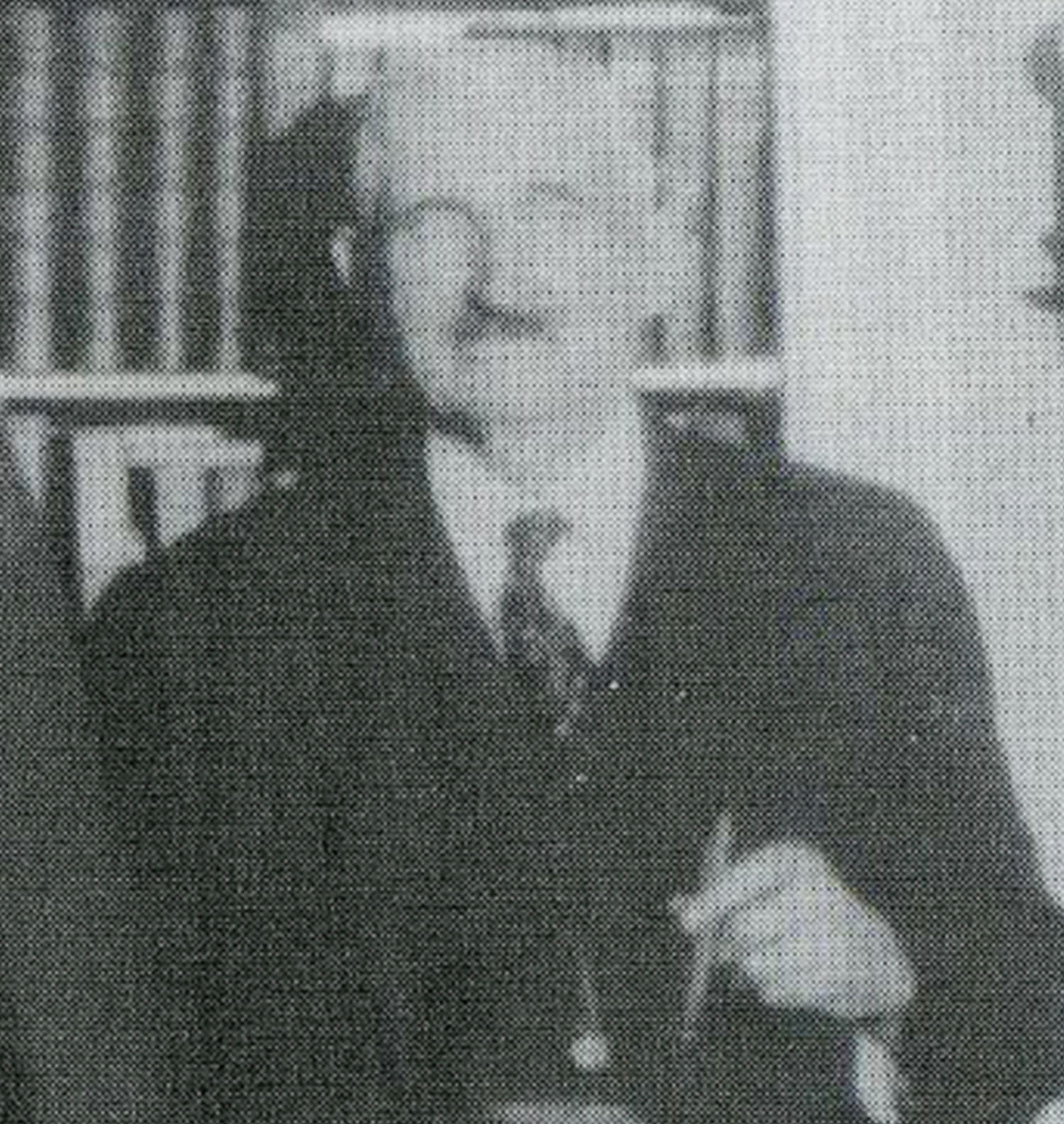 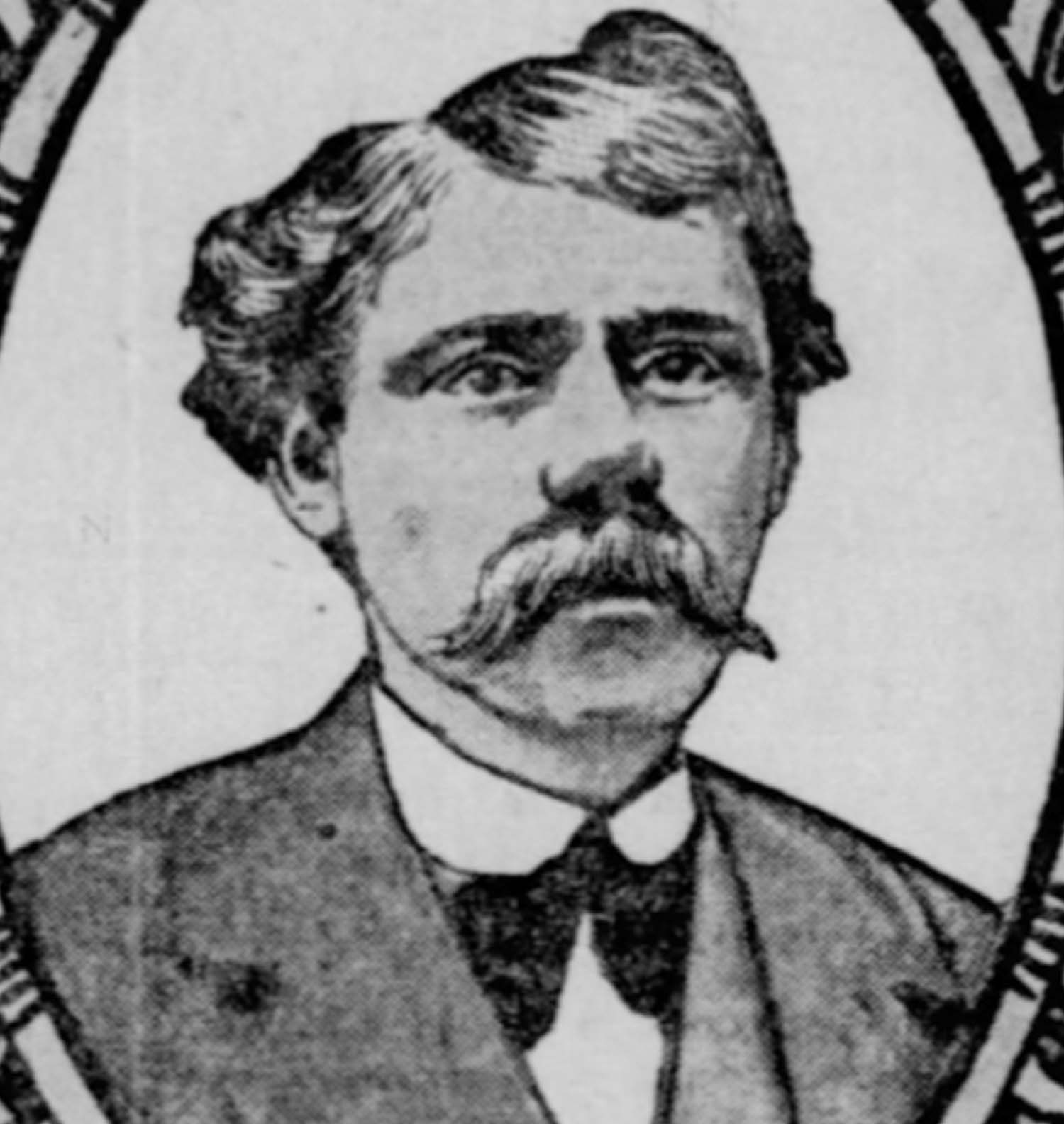 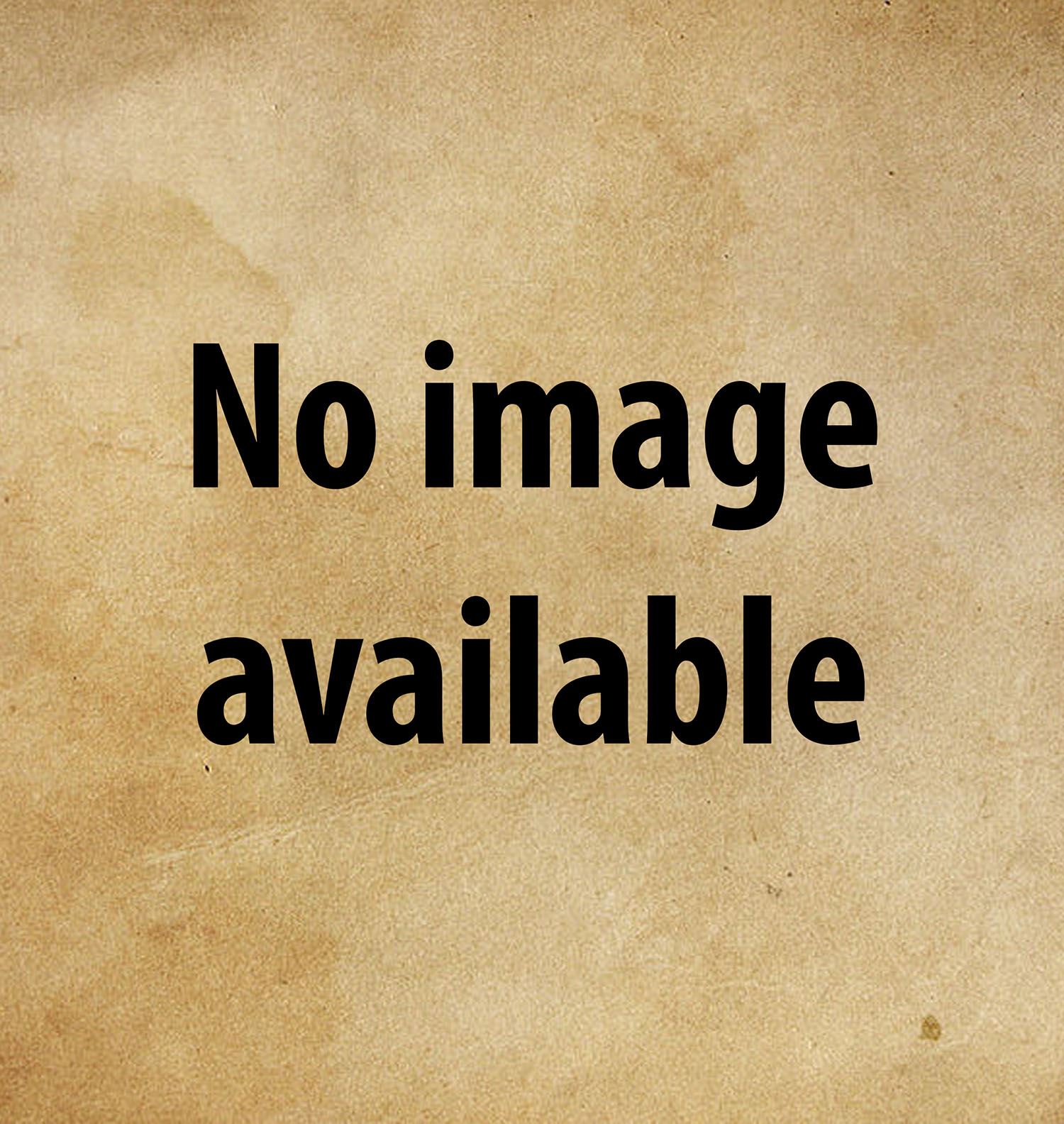 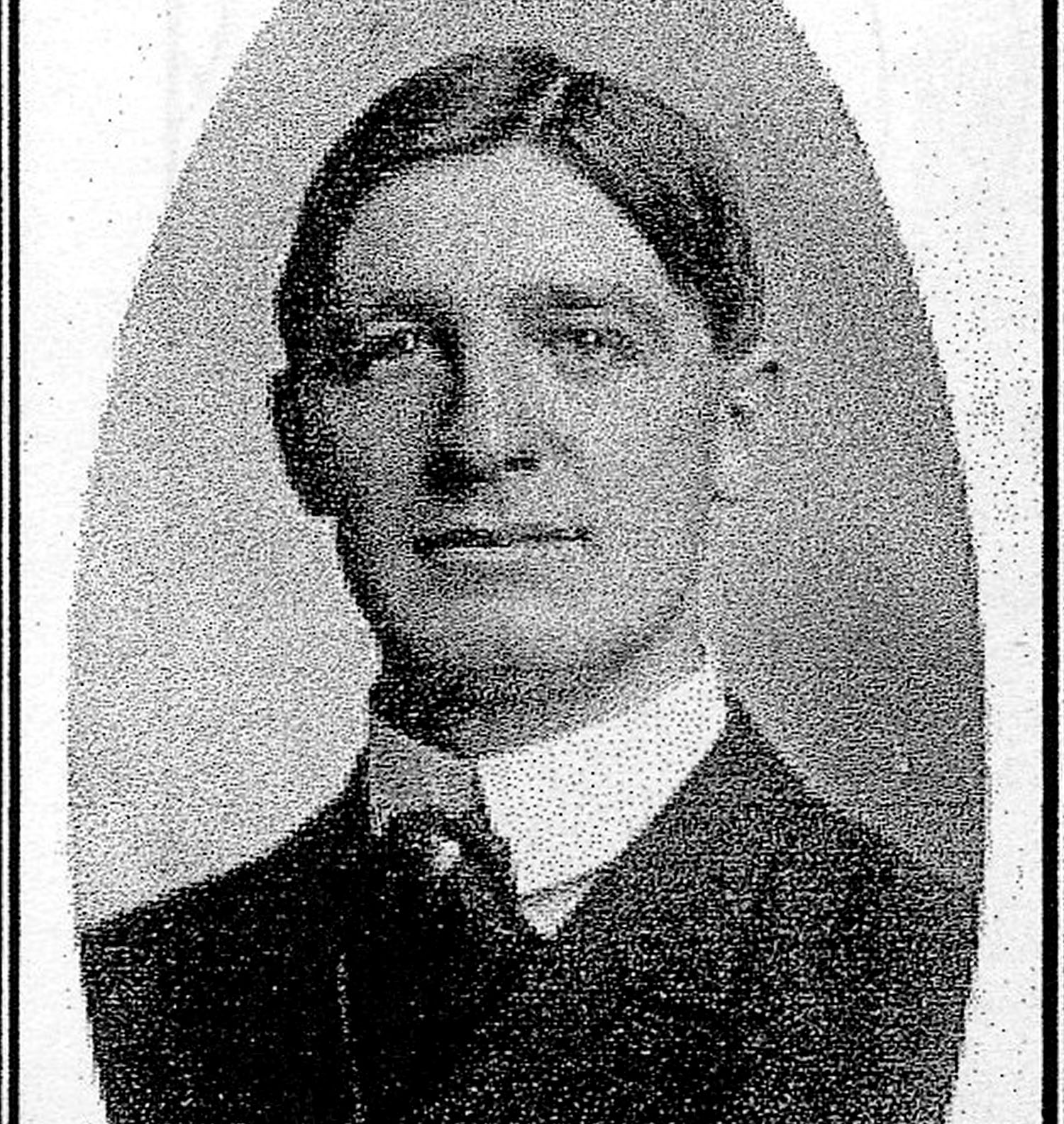 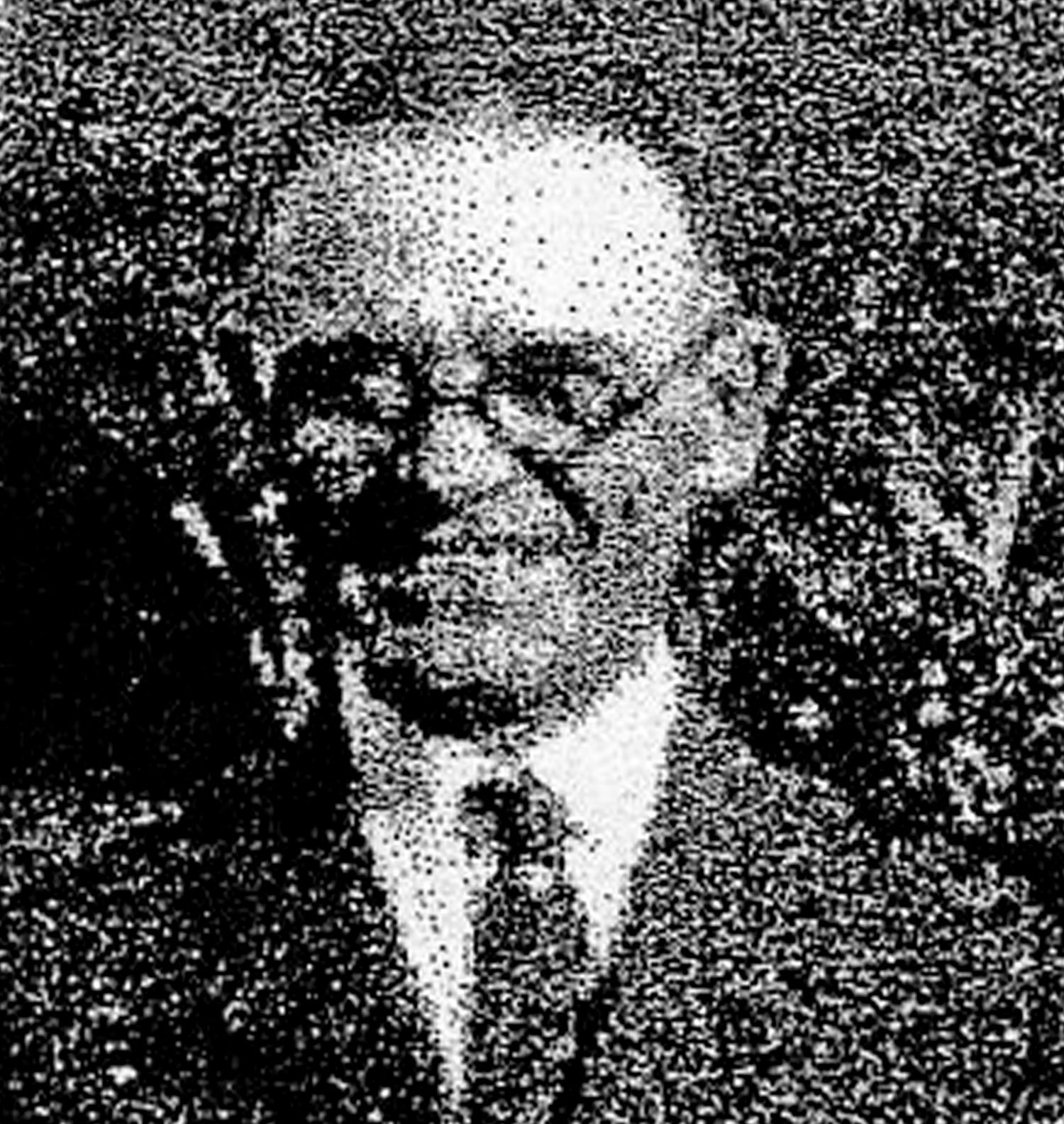 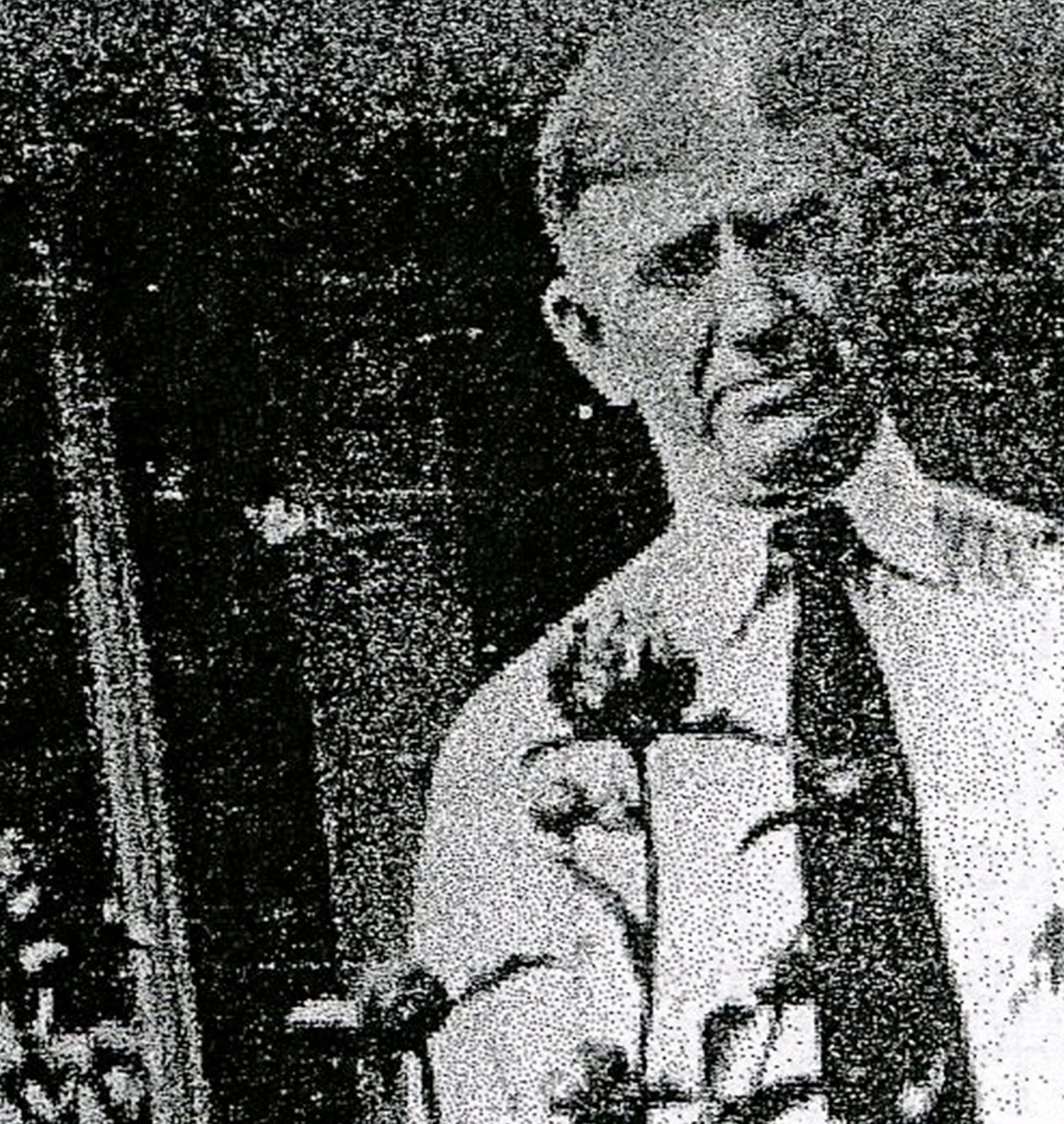 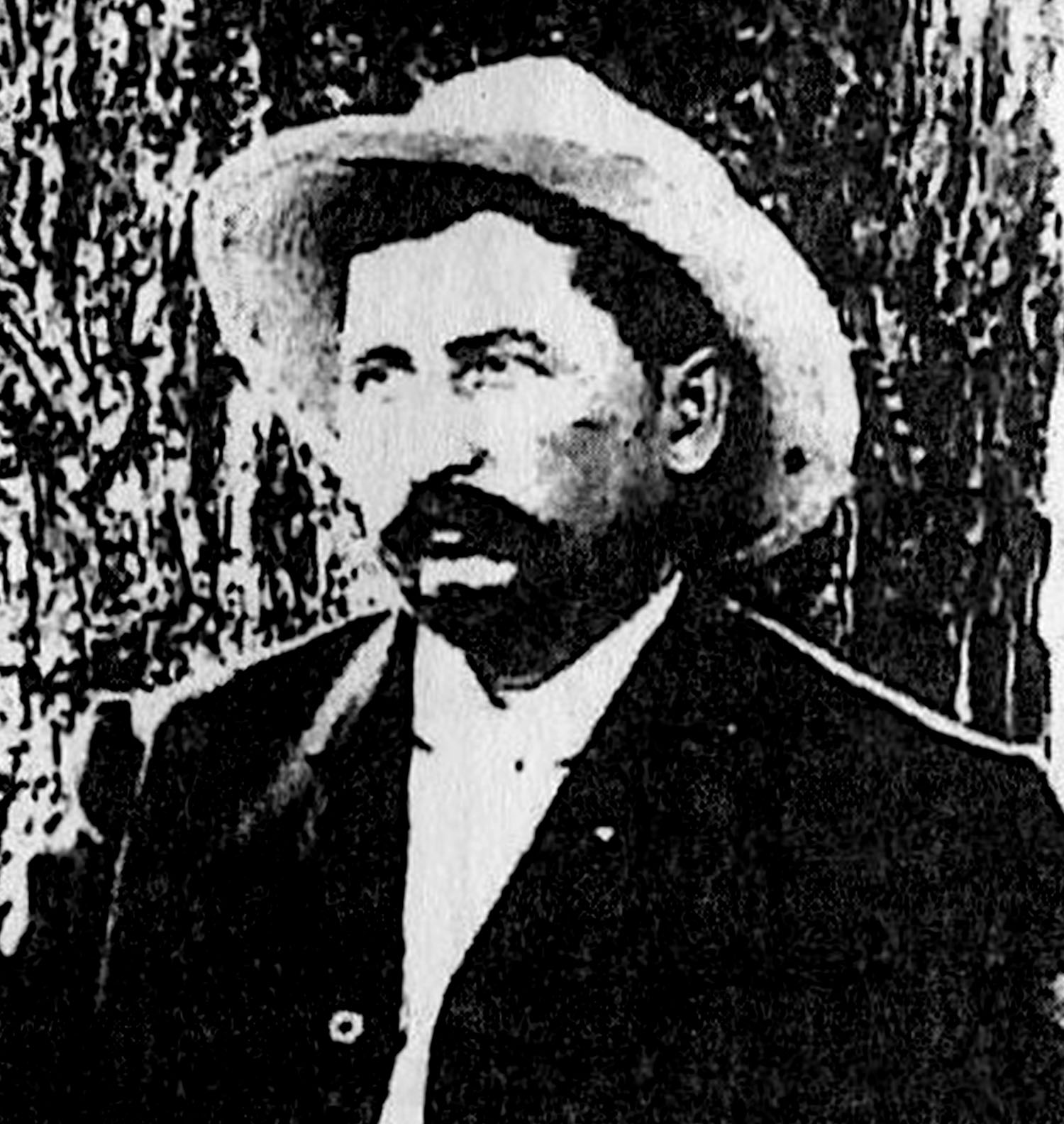 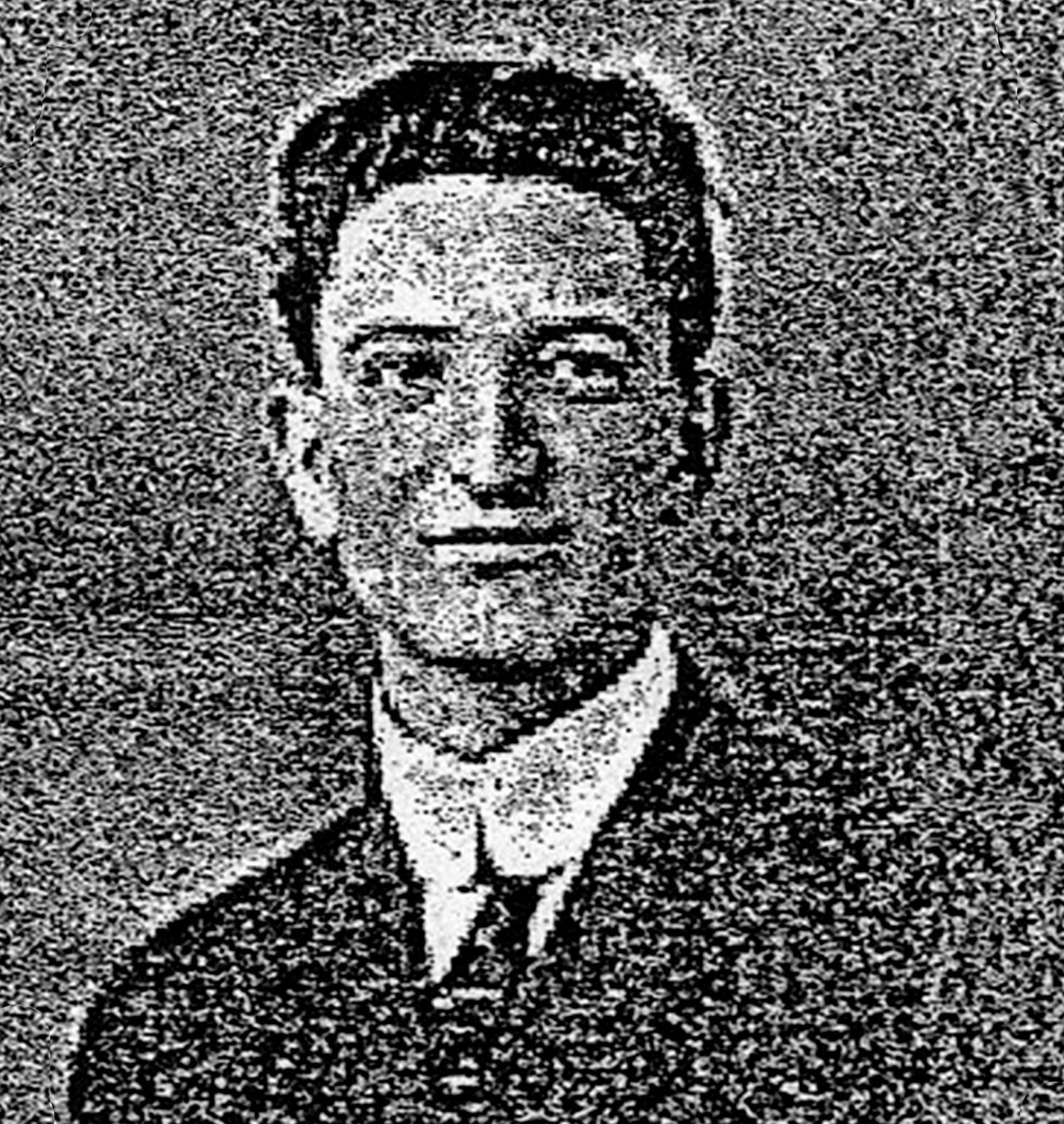 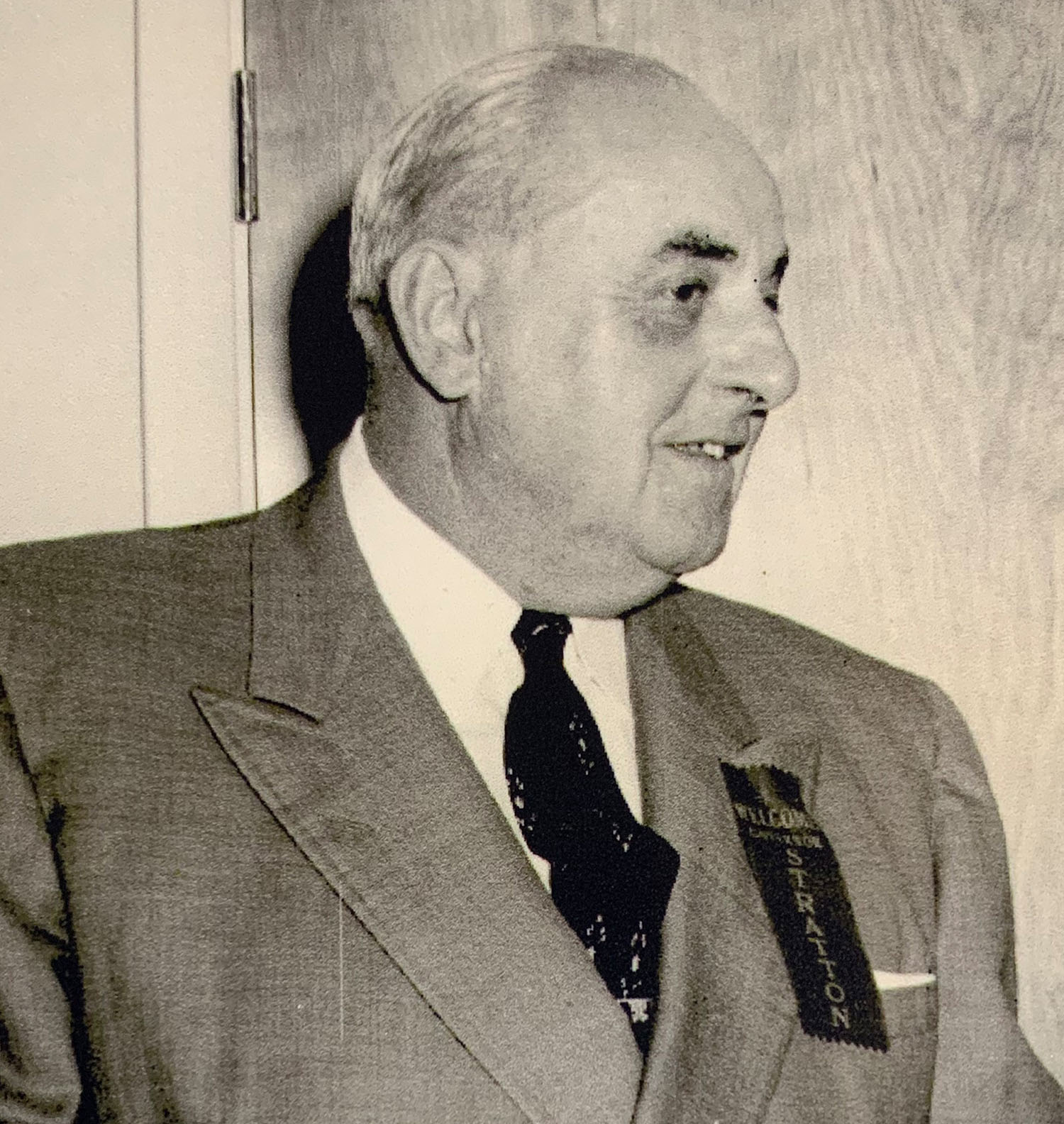 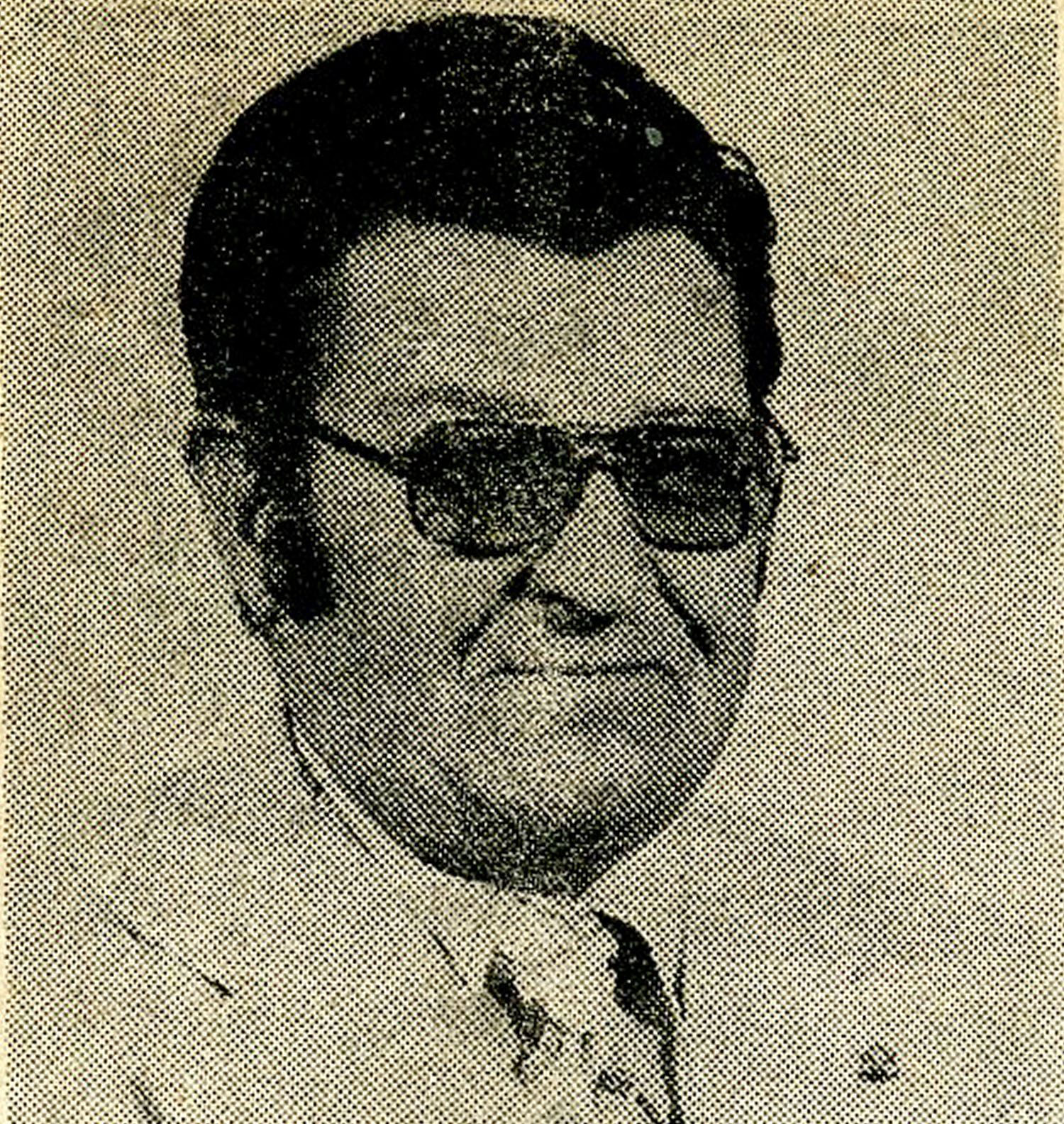 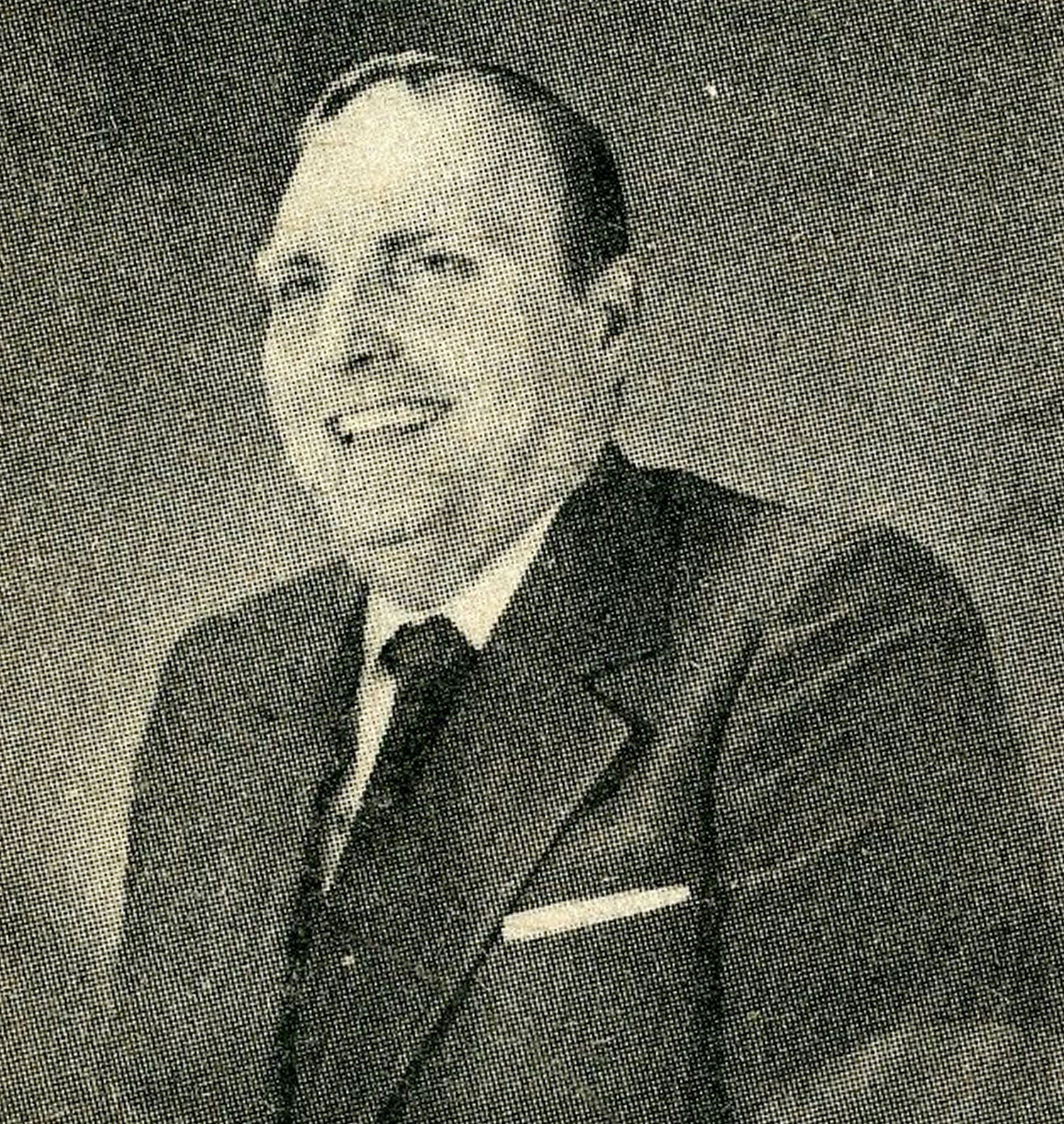 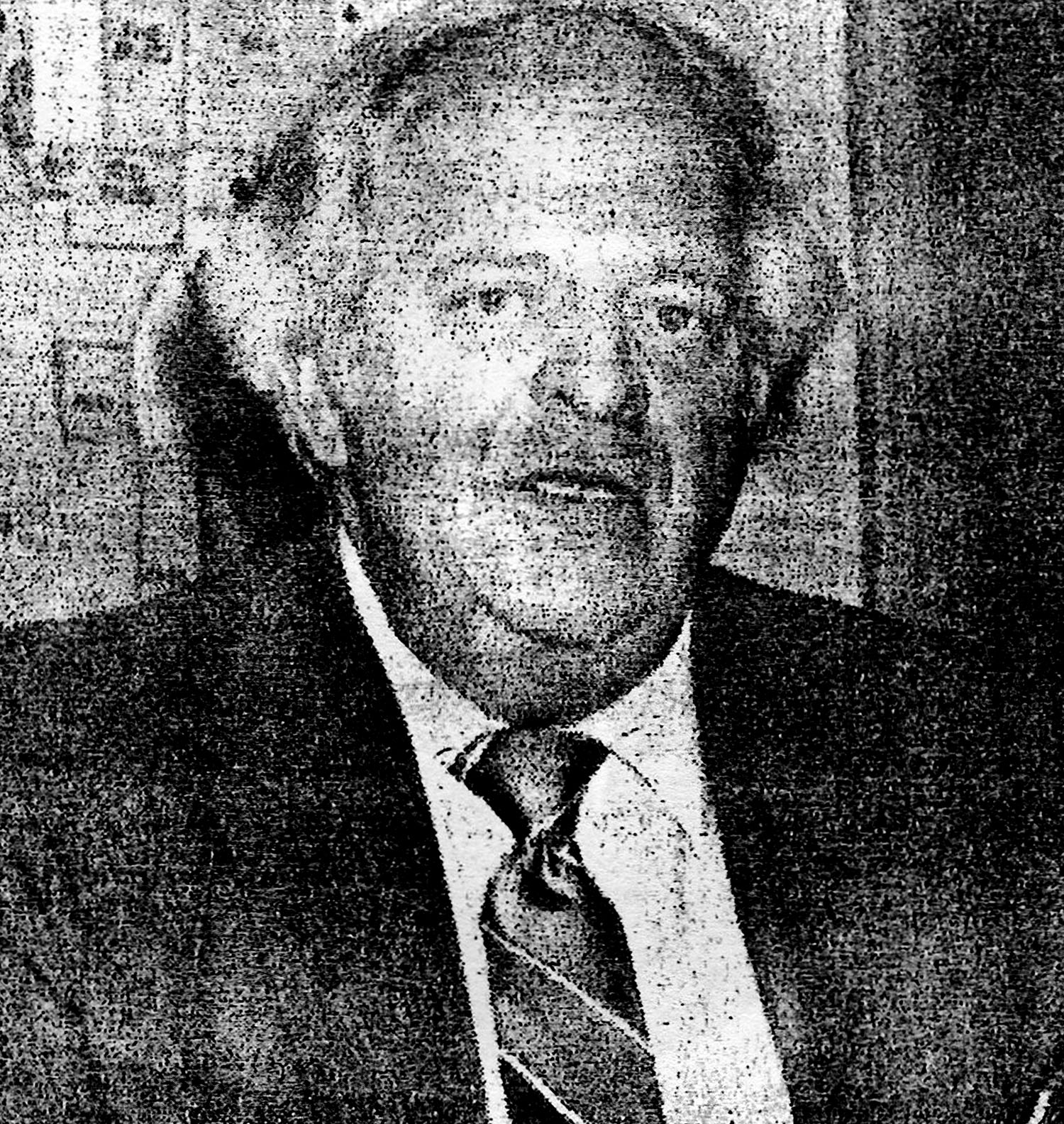 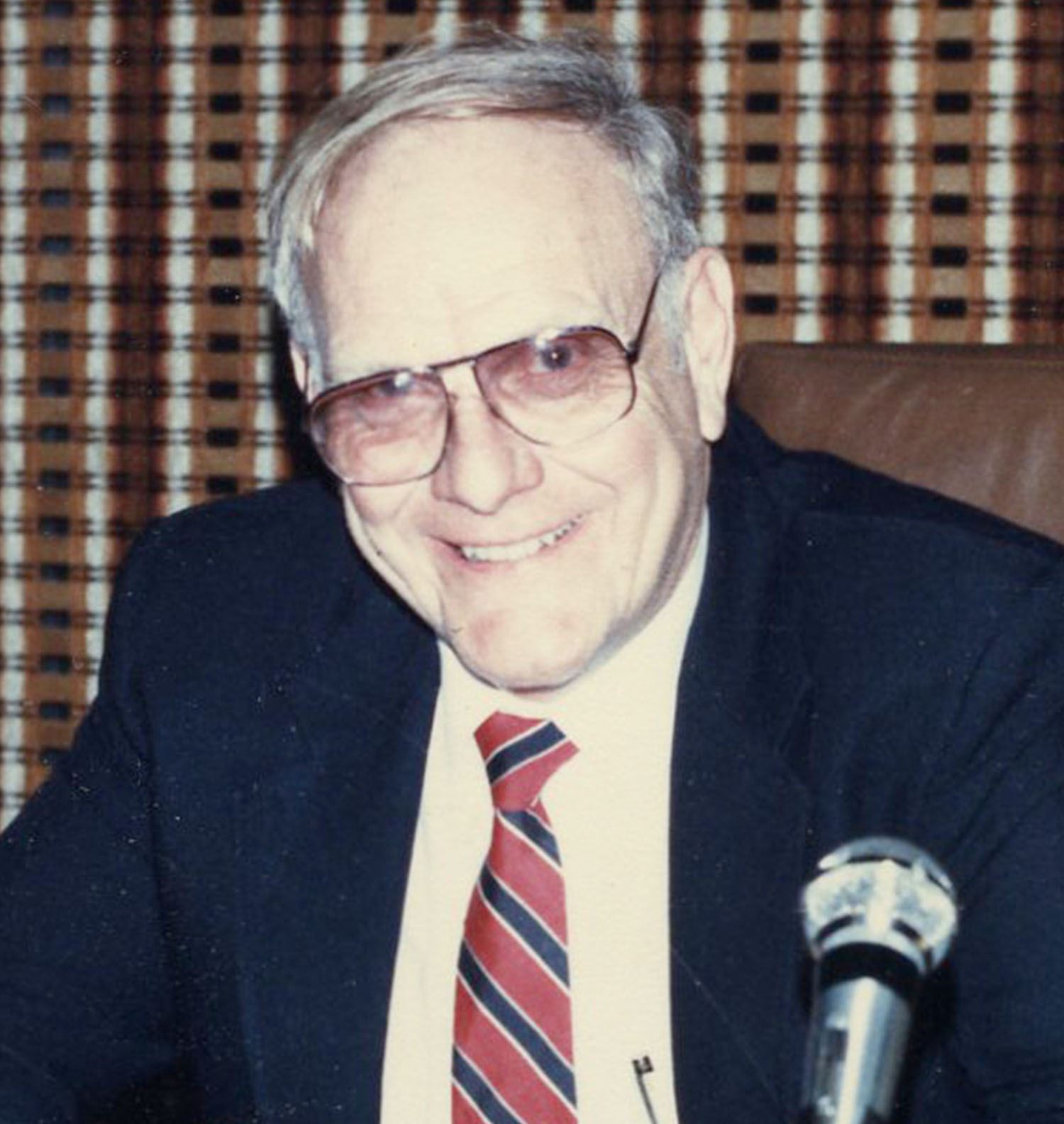 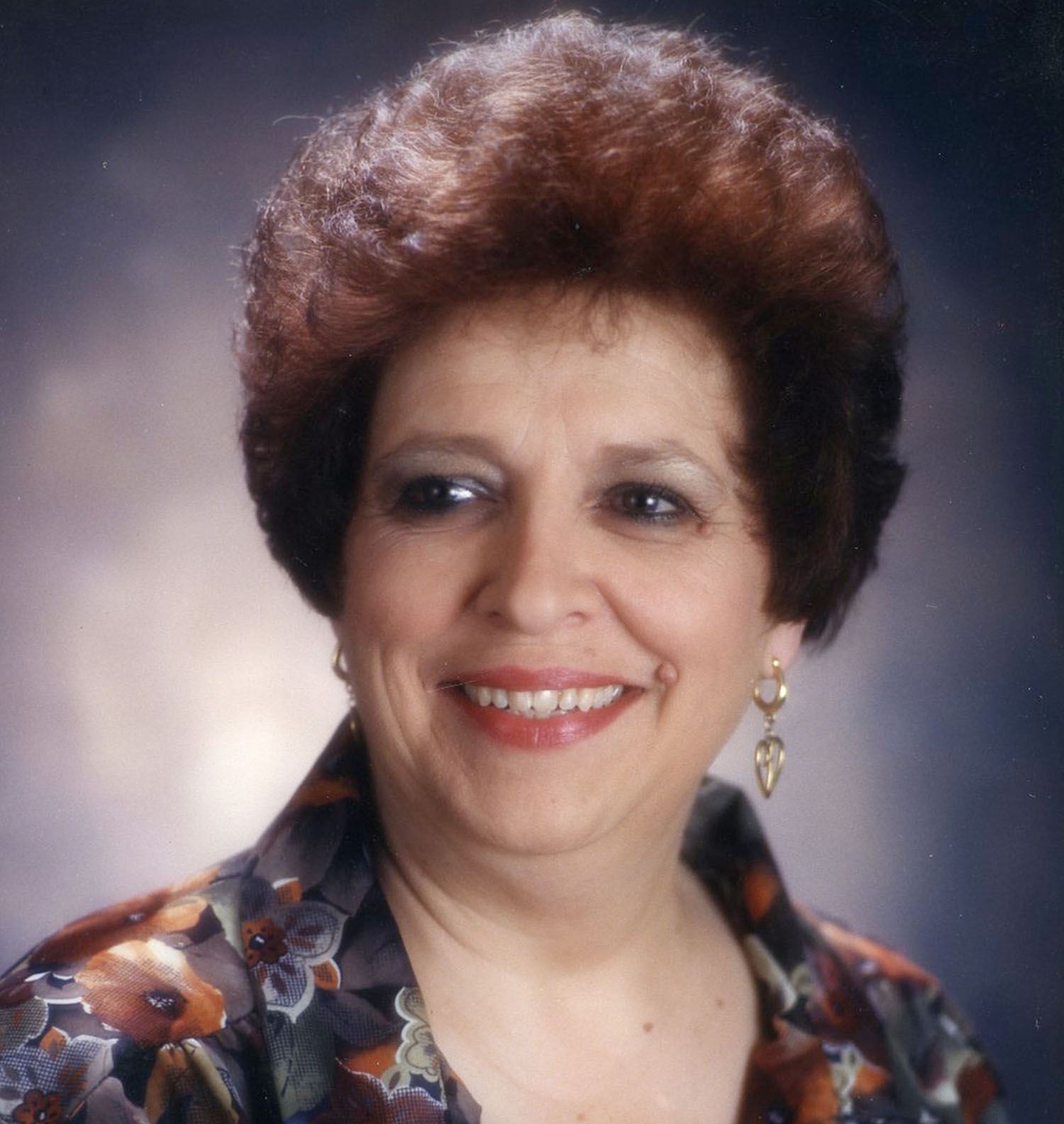 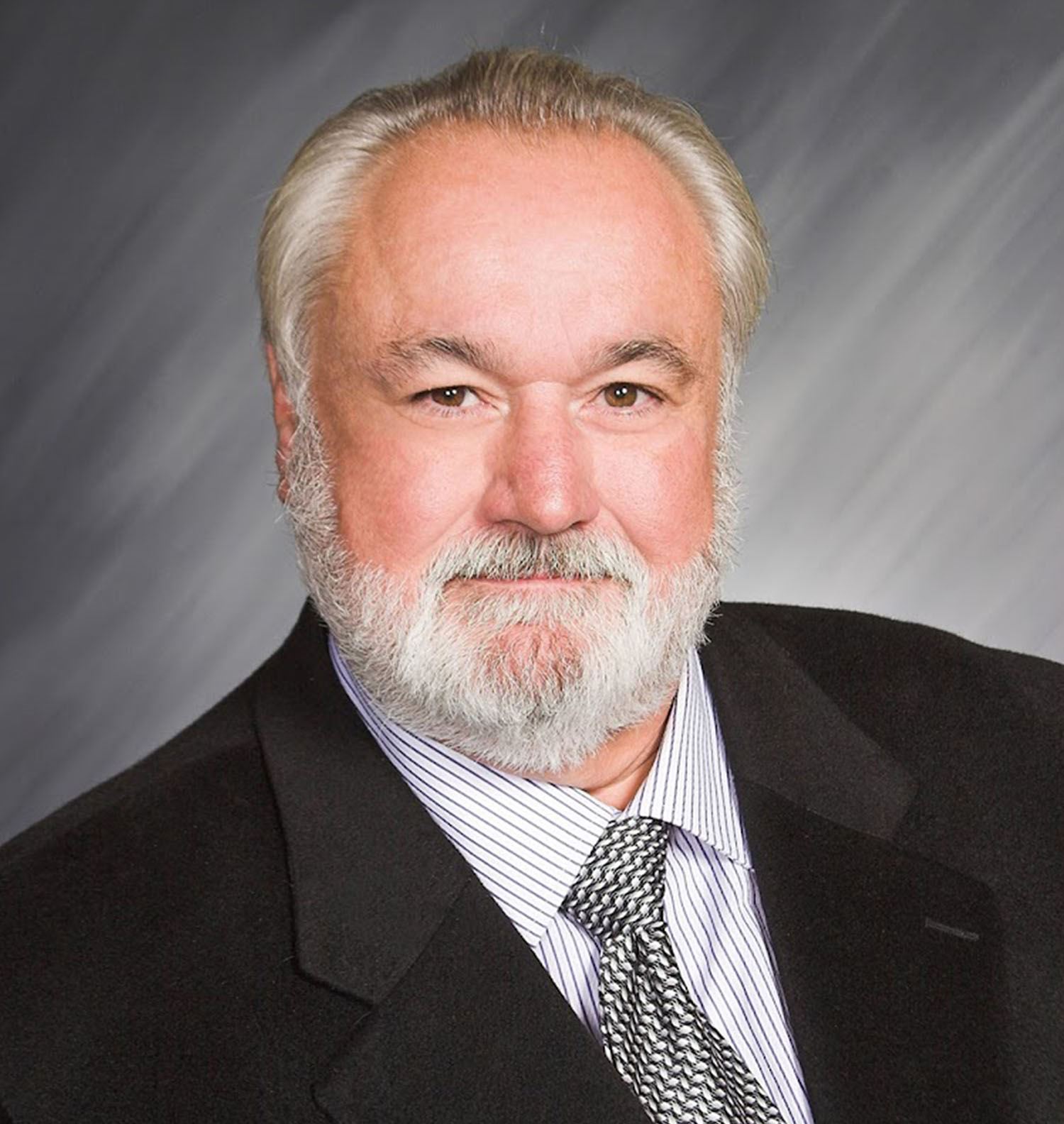 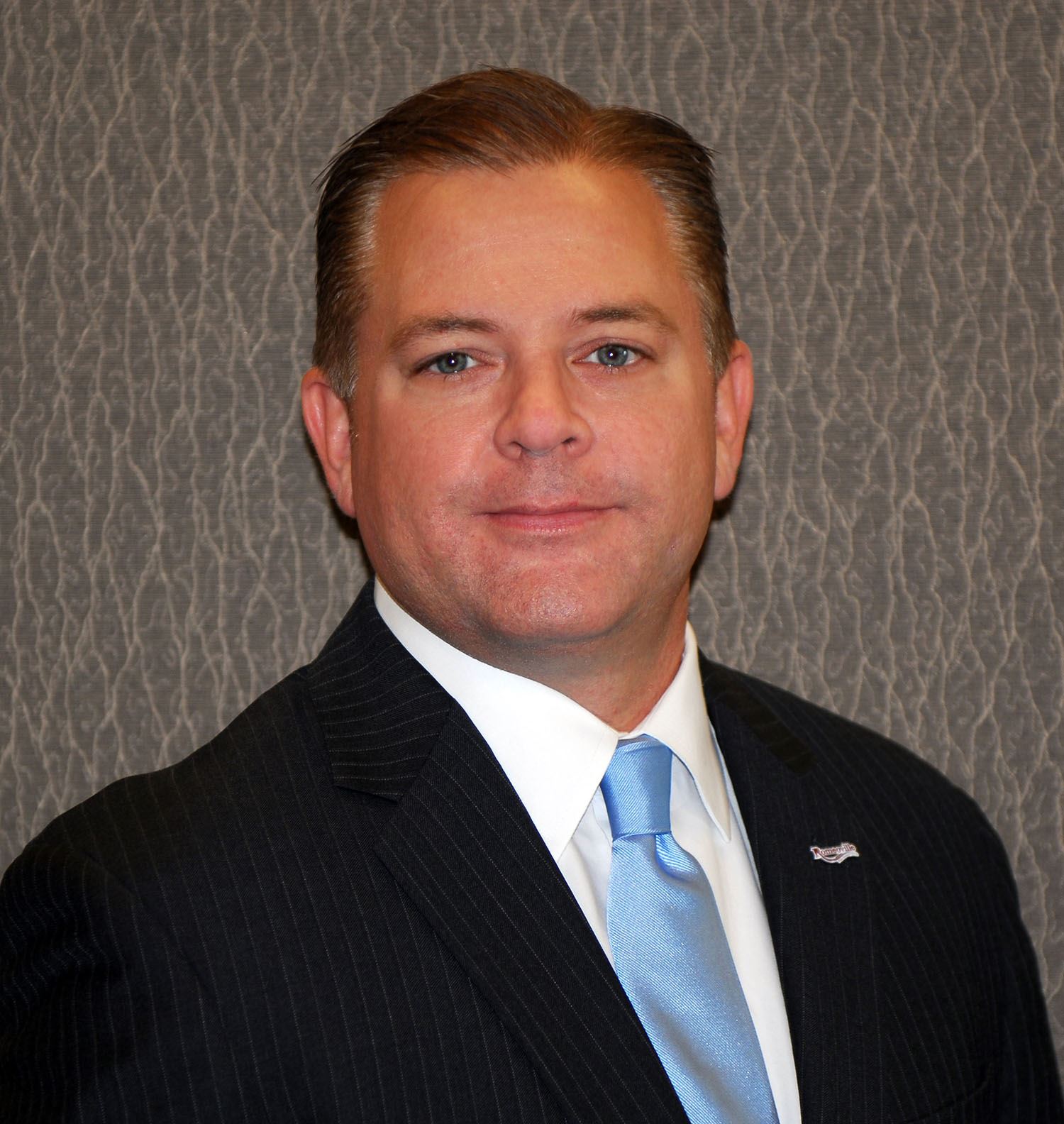 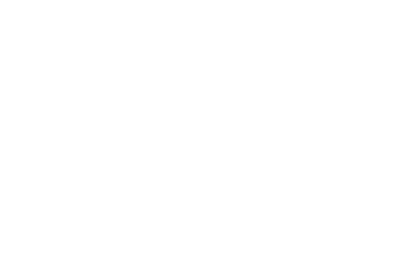